{Click on an image to enlarge, then use the back button to return to this page}
This page last updated on 12/23/2017

Last night Jim Herring, his daughter, Connie and I drove over to Boulder City to see the home of The winner of 2016's Great Christmas Light Fight.  Dale & Dyanah have been decorating their home in Boulder City for the past 13 winters. Last year's display included about 100,000 lights, an operational ski lift and a Ferris wheel with stuffed Disney characters, trains and dozens of animated pieces. In 2016 they were 24 finalists from 5,000 entries. They won the nationally syndicated reality TV show's grand prize of $50,000 and a trophy that Ryan said represented "bragging rights."  I took all these pictures with my Samsung Galaxy 8 phone and was amazed at how well they came out. 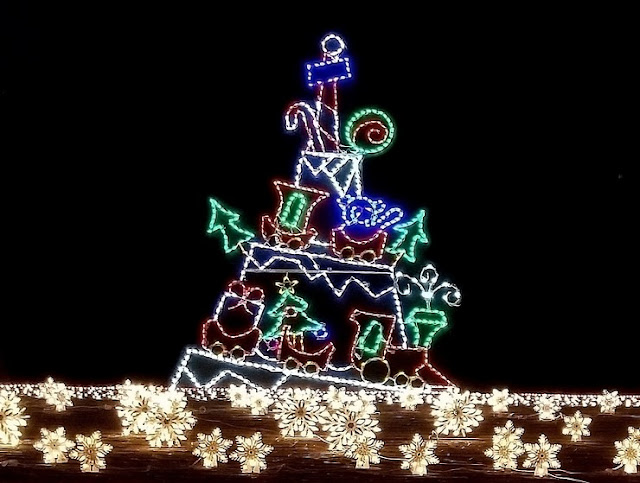 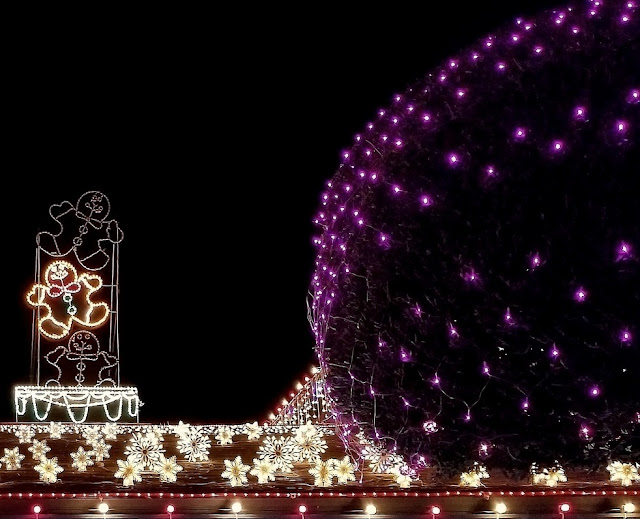 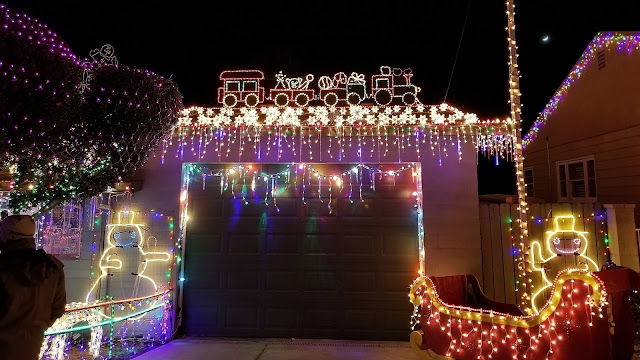 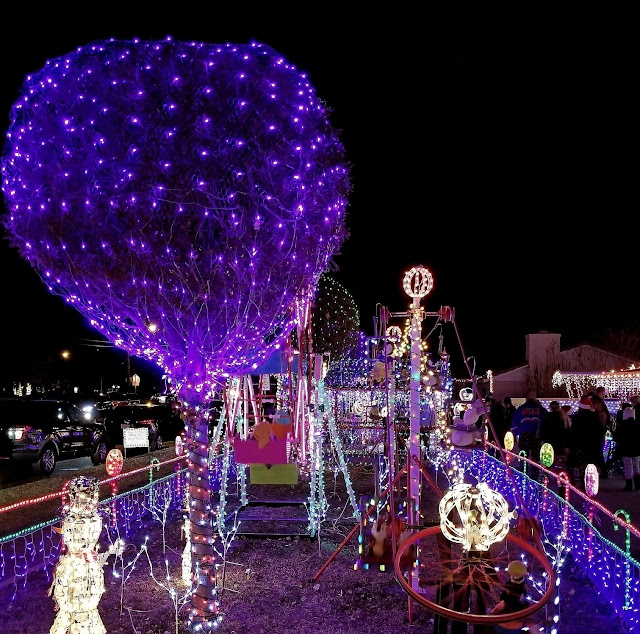 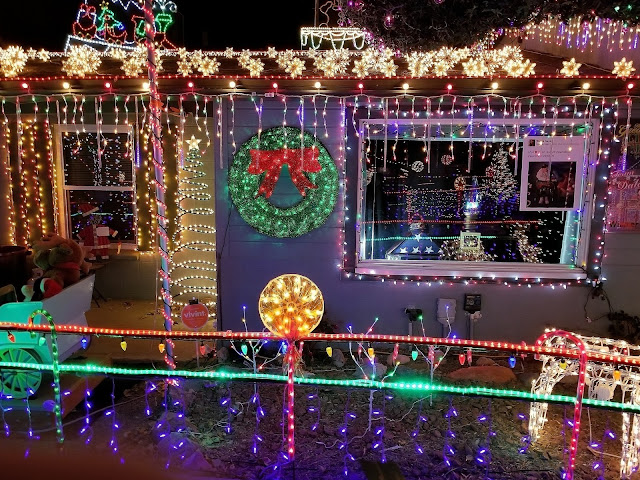 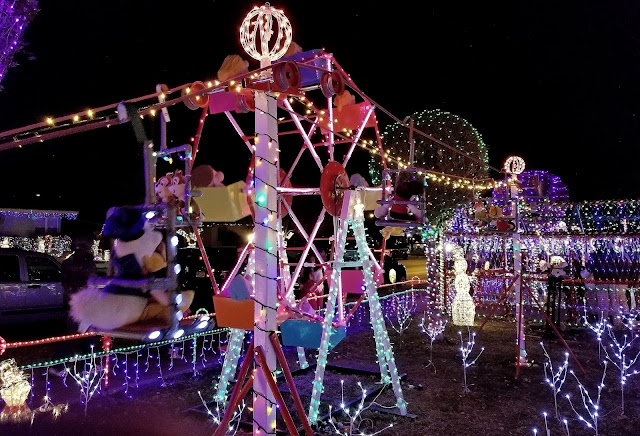 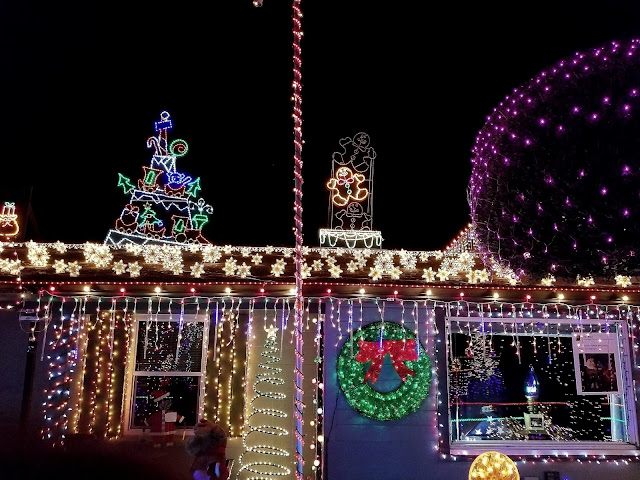 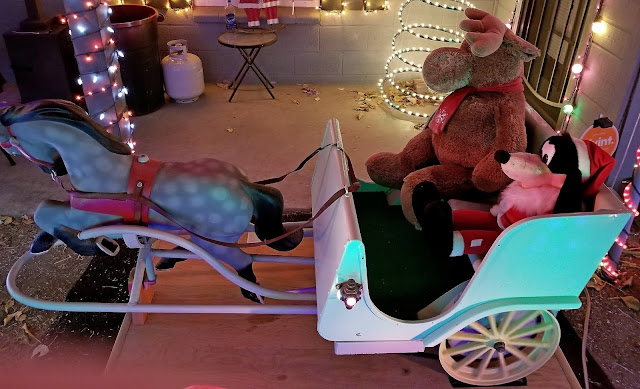 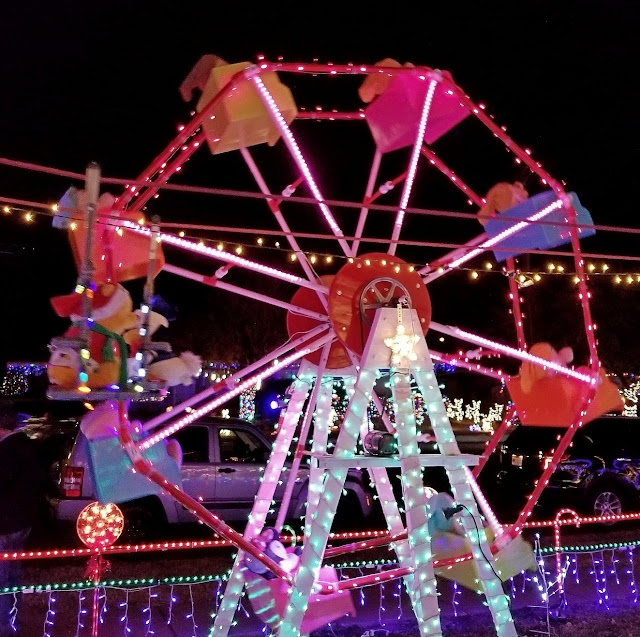 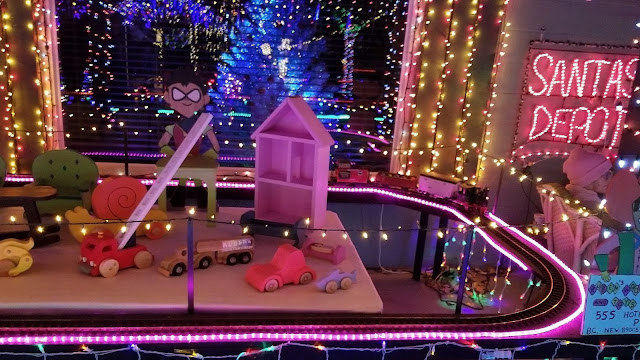 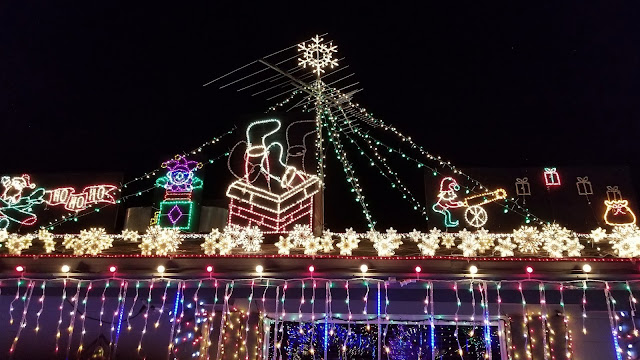 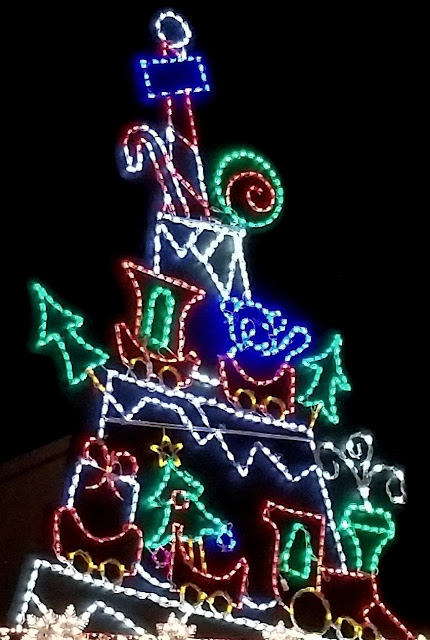 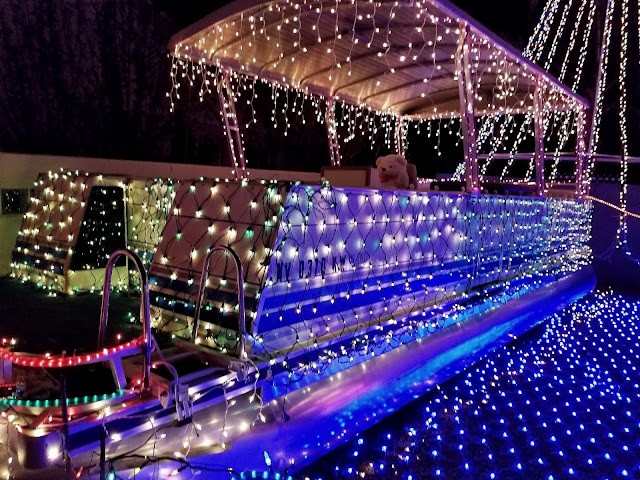 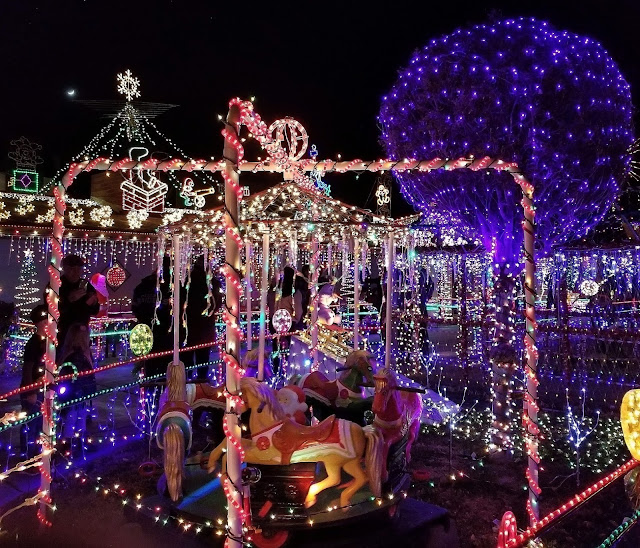 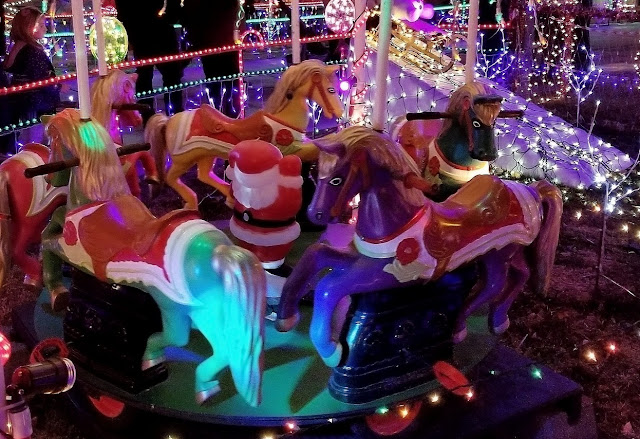 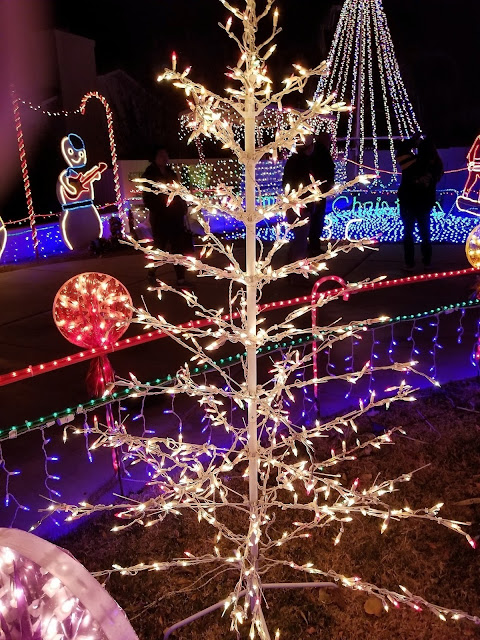 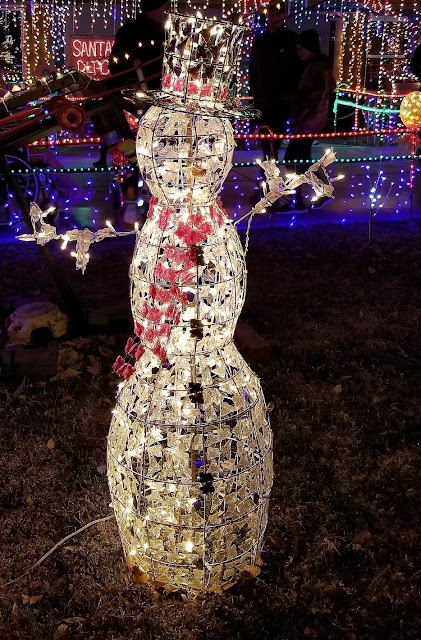 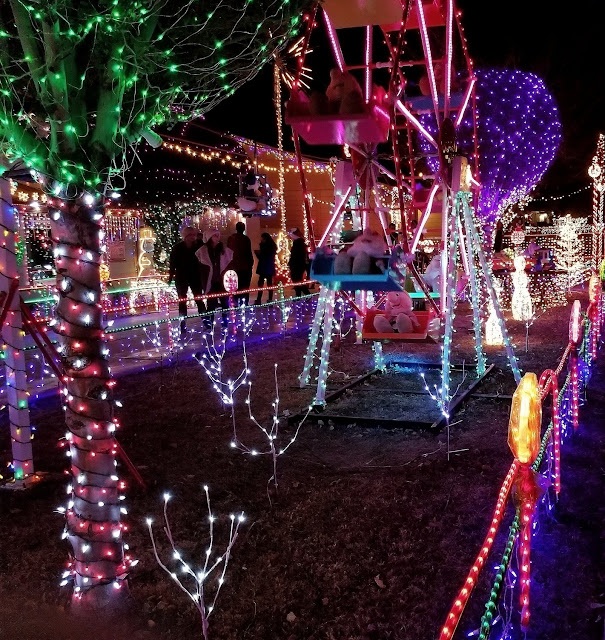 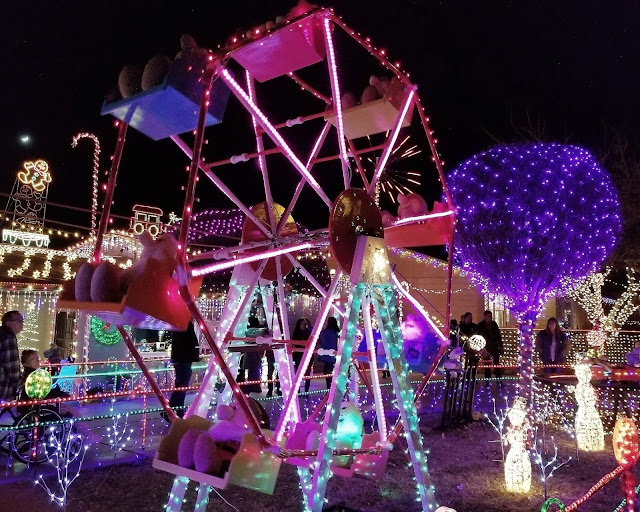 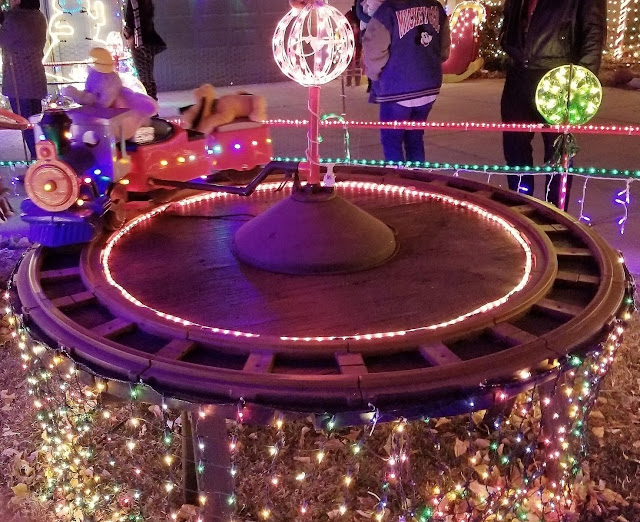 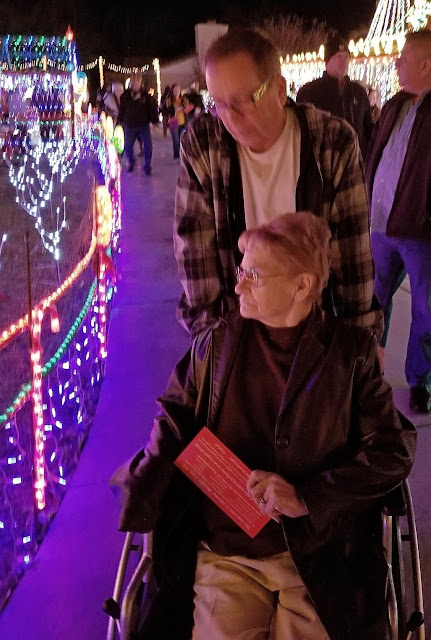 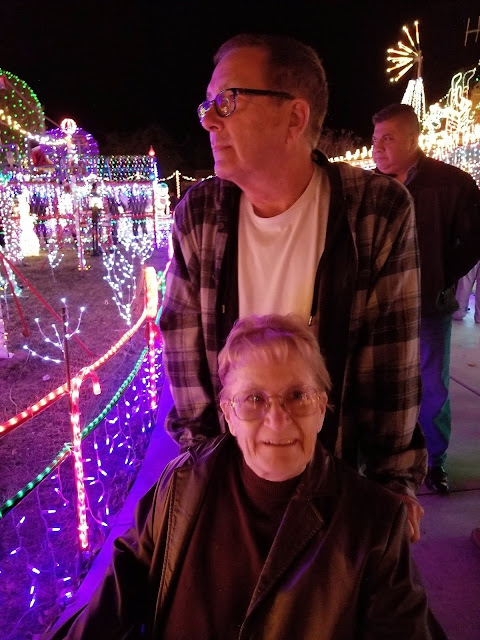 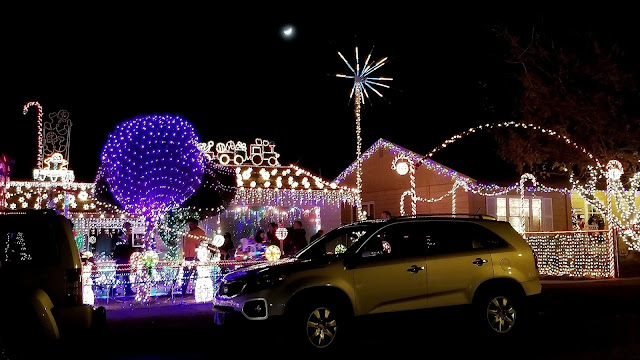 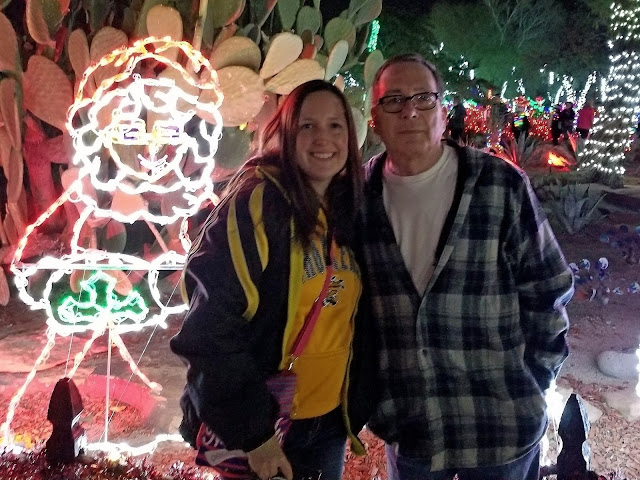 Email ThisBlogThis!Share to TwitterShare to FacebookShare to Pinterest
Posted by Ken and Connie at 7:44 AM